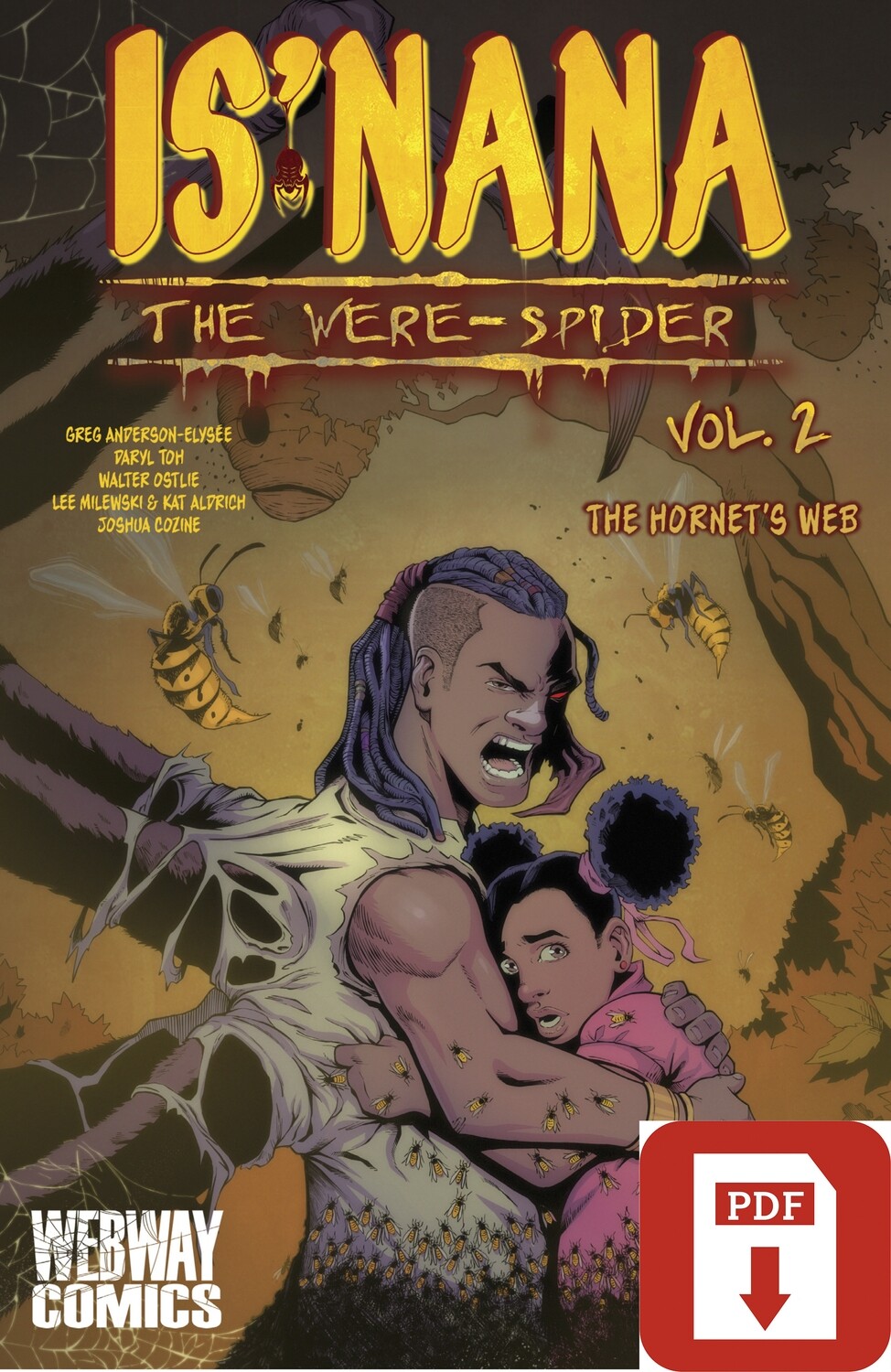 After defeating Osebo the Leopard, Is'nana, the son of Anansi the Spider God of Stories, must now face Queen Mmboro the Hornet, her daughter Princess Kantite, and their family of hornets, wasps, and bees who unite and seek to inject themselves into human beings to take over our reality. Unfortunately caught among the mayhem is the Baptiste family, Leland, Gina, and Jenka, who fight to survive and protect each other at all costs against Queen Mmboro's evil hive. Is'nana must not only test his physically limits but also deal with rising tensions with his father who sees fit to control and protect his every move.

Save this product for later
Display prices in: USD

Is'nana the Were-Spider is a horror fantasy, coming of age comic book series about the son of Anansi the Spider, the West African and Caribbean God of Stories. Is'nana attempts to find his own place in the world while also having to live up to his father's legacy.

Incorporating characters and tales from African mythology, Caribbean folklore, and African American stories, writer and creator Greg Anderson Elysee hopes to introduce audiences to the potential of mythical and spiritual figures of the Black diaspora in hopes of keeping our cultures alive. 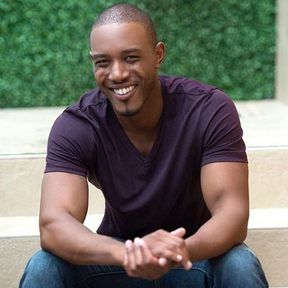 Greg Anderson Elysée is a Brooklyn, NY born Haitian-American writer, educator, filmmaker, and model. He  has been teaching various forms of filmmaking, including narrative and documentary, from elementary level to the elderly since 2012. A former journalist for theOuthousers.com, he also ran his own column, (Heard It Thru) The Griotvine, where he showcased independent creators of color and LGBTQ creators. He also wrote for the independent pop culture news website Bleeding Cool. He is known through the community for doing this on a broader scale, all while presenting his thoughts on diversity.

Is'nana: The Were-Spider was his first comic series, and is a multi award winner, including 2018 Fan Award, Rising Star, and Best Male Character, and 2019 Best Writer and Story of the Year (Glyph Awards). Is’nana is based on Anansi the trickster god of the Akan people of Ghana, whose stories have spread for centuries throughout Africa as well as the Caribbean. The Gentleman: Darkness of the Void and Marassa, both published by Evoluzione Publishing, debuted in 2018. Elysée has also published work with Lion Forge via the nationally recognized project Puerto Rico Strong.